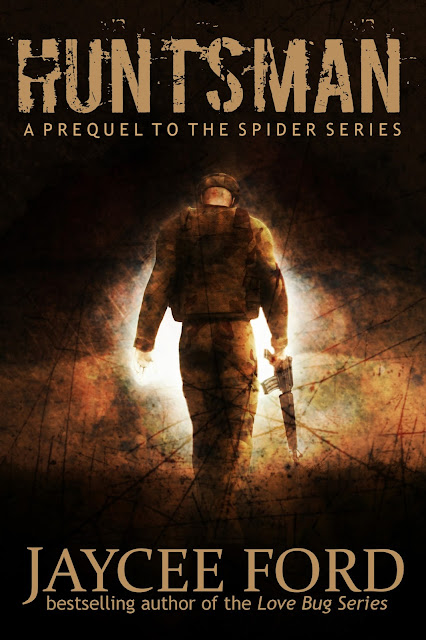 With his first step onto the Afghan sand, the life Mike Shuler had known was gone forever. He had suffered the loss of his father and his best friend during his time away. The demons he faced in the desert turned his once hopeful future into dreams of a traumatic past, taking away every part of his soul.

The Marine could save the world but only one person could save him ... his Grace. 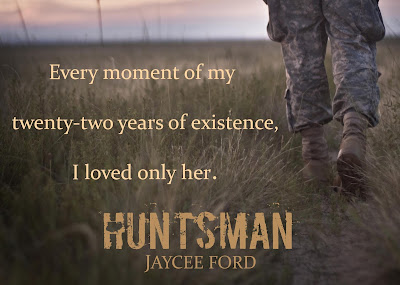 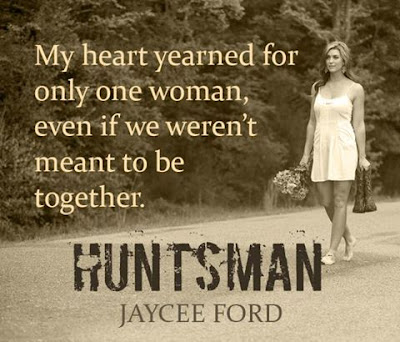 
The world passed by in colors of green and blue. Not a single color to remind me of the place where I had spent the last four years of my life. But I didn’t need much of a reminder. Those thoughts were imbedded in my brain, flashes of moments that came and went whenever they pleased. No matter what I tried, I could never get away from the desert. Not even on this train, drowning in the colors of lush trees and shimmering rivers that blur before my eyes. Just as buildings and houses began to pop up among the trees, the click-clack of the train wheels began to slow.

“Main Street Station,” the conductor’s voice echoed through the car. Other men in camouflage stood before me, all of them staring out the window at the approaching train station. I stared with them, holding on to some small shred of hope that Grace would be waiting for me. But I knew that wouldn’t be. I hadn’t told anyone I would be arriving early, so there was no way she could have known. But some part of me hoped she would feel my homecoming and show up on a whim. To see only a glimpse of her face would make this agony a little less harsh.

Soldiers, Sailors, and Marines dashed for the exits with their duffle bags thrown over their backs. I took a deep breath and stood, making my way to the front of the car. The conductor shook my hand before I stepped down to the platform. No words were spoken, but I nodded when I met his eye. After all, I did this for him. I did this for everyone.

I stepped off the train, and for the first time in my life, I adored Southern humidity. I breathed it in, letting the moist air fill my chest. And then I coughed, the sand rattling my lungs. I looked around me, feeling jealous of the many joyous reunions. I had seen my fair share of battles, but coming home was going to be the worst battle I ever had to endure. A homecoming without my father. A homecoming without the love of my life. Some things couldn’t be fixed, but I could still undo one wrong. I could tell my daughter I was her father. 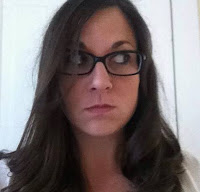 Bestselling author Jaycee Ford grew up chasing street cars around the city of New Orleans. After doing a four year stint at Louisiana State University, she earned a Bachelor of Arts degree in History and fled for the foothills of the Blue Ridge Mountains. New Orleans beckoned her home again where she put her love of the foothills into a series of romance novels. In between writing, she’s found behind her desk at a top rated law firm … or still chasing street cars. 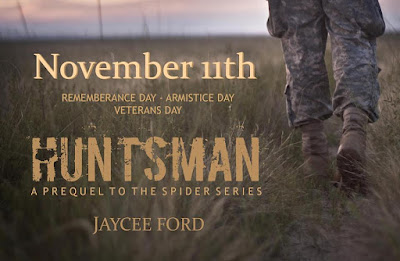