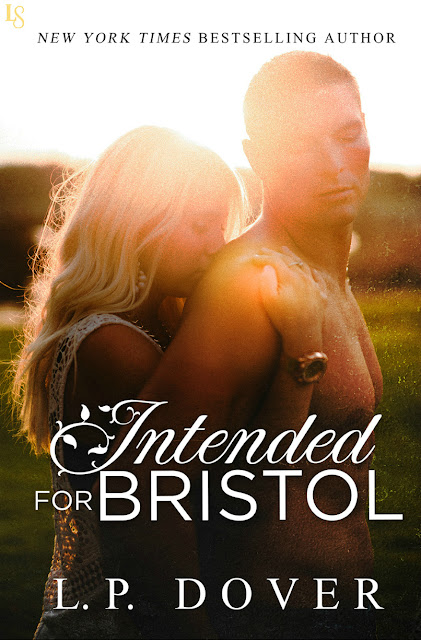 L. P. Dover’s tantalizing Second Chances series scores once again as the Carolina Cougars’ infamous bad boy takes a shot at seducing a driven career woman who’s supposed to be out of bounds.

Trying to live down his very public indiscretions, Carolina Cougars kicker Jaxon Reed feels like the most hated man in the NFL. Fans and teammates alike treat him with the disrespect he figures he deserves. Unfortunately for them, Jaxon’s no easy target. As payback, he sets his sights on the quarterback’s sister: a sultry brunette who’s curvy, confident, and sexy as hell. But what begins as a revenge fling turns into so much more—a lesson in humanity, and in love.

Bristol Thomas doesn’t have time for games, especially those played by her brother’s Neanderthal teammates. A talented interior designer with lofty goals, she doesn’t know the first thing about football, or Jaxon—except that he’s exactly the type of man she usually avoids. But when his deep laugh and deeper kisses break through her walls, she becomes the target of a fan who’s obsessed with Jaxon. Now she needs to know that Jaxon has her back . . . because he already has her heart. 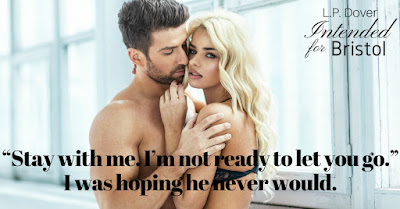 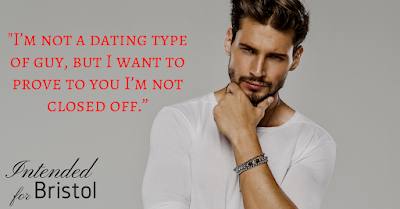 
“Hey,” I squealed, waving my hand in the air. I was so happy my brother would finally get to meet Jack.

He walked toward me with a smile, but when he caught sight of Jack, that smile turned into an all-out heated glare. “What the fuck are you doing here?” he growled, quickening his pace.

Jack froze and gripped my arm, grumbling, “Shit,” before pulling me around to face him. “Bristol, listen to me. This isn’t how I wanted you to find out.”

Everything was happening so fast, I didn’t know what to think. “Find out what?” I asked desperately.

Before he could reply, Ryan ripped me out of Jack’s hold and pushed him away. Jaw tense, Jack was ready to fight, but I couldn’t let that happen. “Ryan, stop!” I shouted, digging my nails in his shoulder.

Jerking his head around, he glared straight at me. “Do you even know who this cocksucker is? He’s playing you to get back at me.”

I threw my hands in the air. “What the hell are you talking about? How do you even know him?”

Jack’s eyes never left mine, the anguish on his face making me sicker by the second. I had a feeling I wasn’t going to like what came out of Ryan’s mouth. He scoffed incredulously and spat at Jack. “He’s Jaxon fucking Reed, the asshole on the team I’ve been telling you about. Don’t tell me you didn’t know?”
Jack stepped forward, but then again, that wasn’t his name. It was Jaxon Reed. 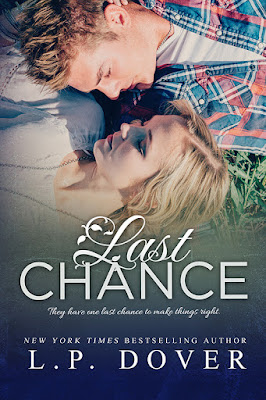 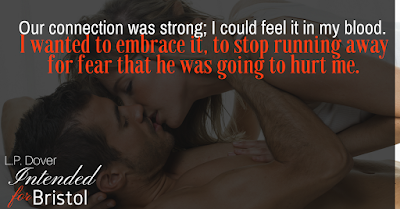 If you've never read one of L.P. Dover's Second Chance novels, then this one is a perfect one to start with...she will have you falling in love with Jaxon Reed and wondering about the other characters in this book.Jaxon Reed has done some pretty stupid stuff in the past and he has finally getting past it all and making friends on the team. Things have definitely been looking up for Jaxon. It isn't until the Cougars bring in a new quarterback that Jaxon decides to seek revenge with the new quarterback's sister. But as he continues pursuing Bristol...he finds himself falling for her. This book will have you yelling at Jaxon and praying that things will work out for the both of them and cringing at many key moments.I can't wait to read more of the second chance novels and get lost in the stories.