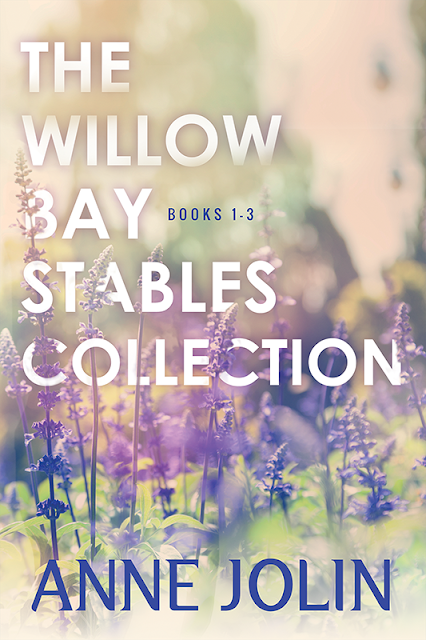 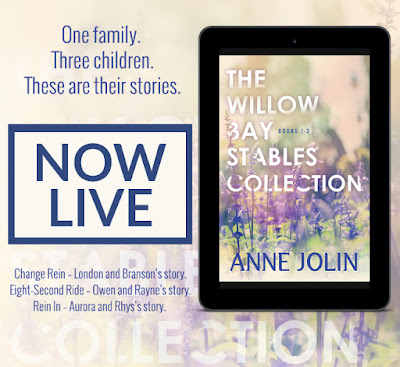 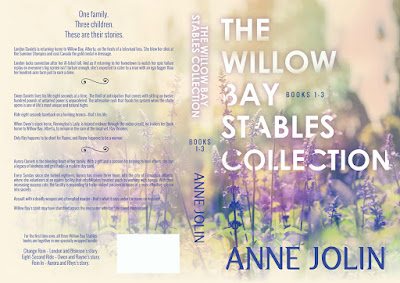 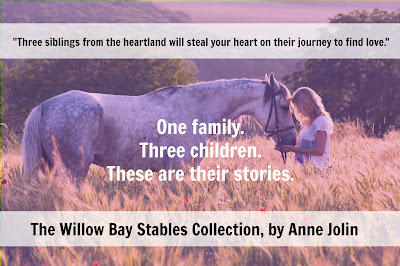 a Rafflecopter giveaway
Posted by Sweet Sexy Escape at 9:08:00 PM