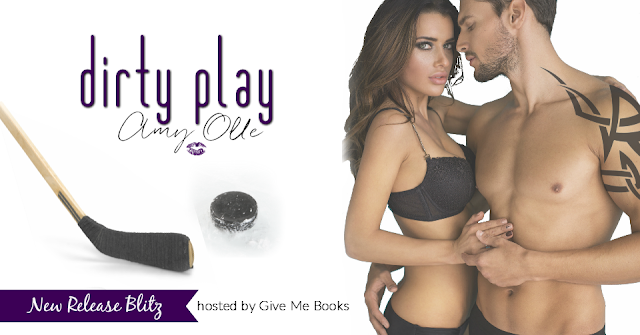 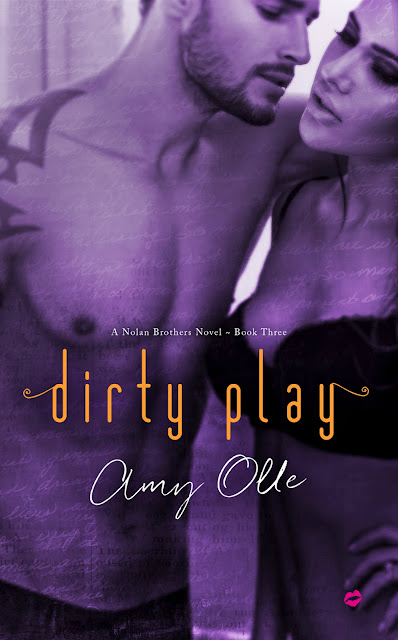 When reformed party girl Haven Callahan is given the reins to daddy’s pro hockey team, she discovers veteran player, Jack Nolan, is the one calling the shots...

Thrust into the role of team owner, Haven strikes a hasty but lucrative trade deal, only to find out her new star forward and the sexy groomsman she hooked up with at a friend’s wedding are one and the same man.

At thirty-two, Jack knows if he’s going to have his chance at the Stanley Cup, it’s now or never. But instead of landing a spot on his dream team, he winds up traded to the last-place Milwaukee Renegades, where he soon finds himself playing to a non-existent fan base in a rundown stadium named after crappy pizza. He’s tempted to hang up his skates, except he’s fought for everything he has and he isn’t about to give up without a fight.

In a sport where men coach, play, and call all the shots, Haven struggles to find her footing. Worse yet, she can’t keep her hands off the team merchandise—Jack. With Jack on the team and on her side, the Renegades are soon playing less like middling beer-leaguers and more like a pro-level hockey club.

But Jack and Haven are hiding a dirty little secret, and if the media discovers they’re melting the ice after hours, it’s game over. 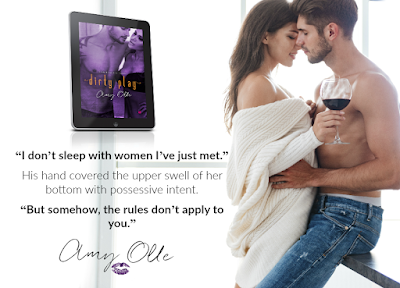 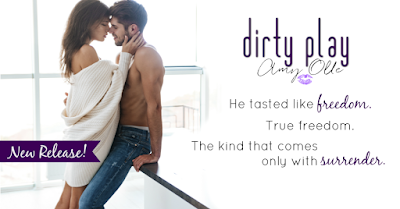 
An unguarded smile teased its way to Haven’s lips.

“Thank you.” Jack dropped a soft kiss on her forehead. “But next time, we do it for real.”

“Wh-what do you mean?” she sputtered.

“Don’t get me wrong. That was amazing. You are amazing.” He pressed his mouth to her shoulder, over the spot where her clavicle had been broken. “But that wasn’t real sex.”

He rolled off her and pushed up off the bed.

She thrashed to a sitting position. “You thought that wasn’t real sex?”

He’d stunned her to speechlessness. She hadn’t been speechless since she was a troubled teenager craving attention.

“I-I-I don’t understand you.” With the plaintive ring in her voice, she even sounded like that troubled teenager.

His gaze clamped on her face, he moved to the edge of the bed and wrapped his hand around her ankle.

“Real sex is out of control.” His thumb traced circles around her anklebone. “It’s losing your mind and forgetting about everything that doesn’t serve the purpose of getting you off. It’s total surrender.” He kissed the bottom of her foot. Then his hand on her knee gently eased her legs apart. “To me. To your body.” He kissed the soft skin on the inside of her thigh. “To us.” 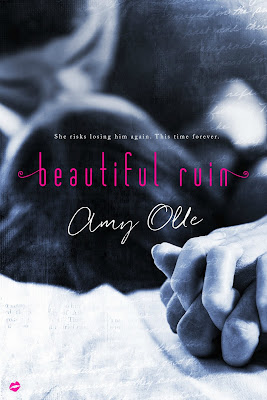 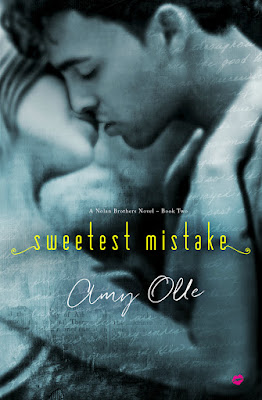 
Amy Olle writes sexy contemporary romances filled with charmingly flawed characters and cozy settings. Her debut novel, Beautiful Ruin, is the first book in a series about the five Irish-born Nolan brothers sent as children to live with family on a remote island in northern Michigan. She is delighted to put her Psychology degrees to good use writing romance.