RELEASE BOOST - Seat 2A by Dela 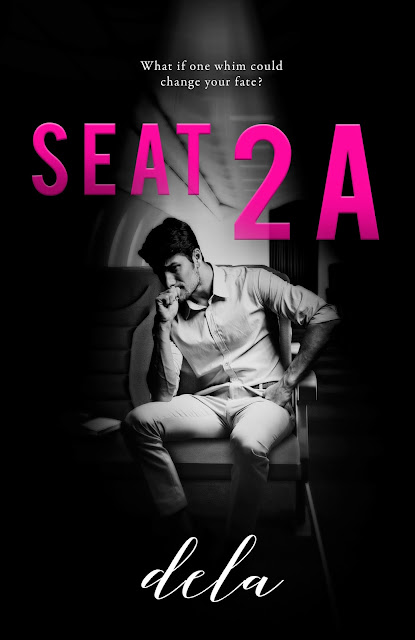 When Jessie Evans, a Georgia Southern University cheerleader, leaves for her best friend’s wedding the last thing she expects is for the seat next to her to be taken. After all, she’d only canceled Seat 2A hours prior after catching her boyfriend cheating.

Kendal Vargas, son of a Spanish emigrant fashion guru, is on his way to Whistler for a “mancation”. Running to buy a neck pillow before his flight, Kendal bumps into Jessie Evans. Kendal is in a hurry. Kendal does not stop to help her. Kendal forgot his neck pillow and the plane is about to leave and hey—who could travel without a neck pillow?

Charmed by Jessie’s beauty, and watching her board his very plane, Kendal takes a whim and changes his seat to one he hopes would be next to her. Jessie ignores Kendal’s attempt to be chatty but when their connecting flight gets canceled overnight, the pair has a chance to make a real connection.

Seven years later, Jessie bumps into Kendal in the produce aisle of a Portland grocery store. No neck pillow is involved, except there is a beautiful little girl who looks just like him. Fate has given them another shot but will Kendal’s whims keep them apart? 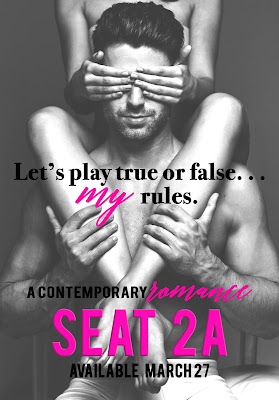 Dela is the author of newly released SEAT 2A, a Contemporary Romance about two strangers having a second chance at fate. She’s also written THE 52NDsaga, a paranormal romance for young adults centered on the bloody Aztec tradition of human sacrifice. The sequel, BEYOND THE NEON SHORE, will release Summer 2017.

You’ll most often find her in gym clothes, taking pictures of books in the desert, or eating peppermint patties writing her next book. She lives in Las Vegas with her husband, three kids, and one exceptionally fat Chihuahua. Her website is www.delaauthor.com. 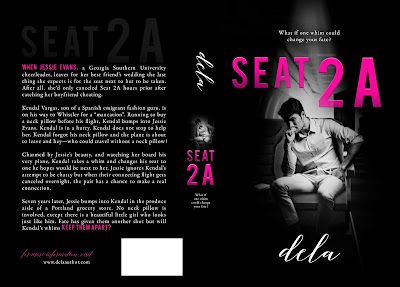 a Rafflecopter giveaway
Posted by Sweet Sexy Escape at 1:32:00 PM