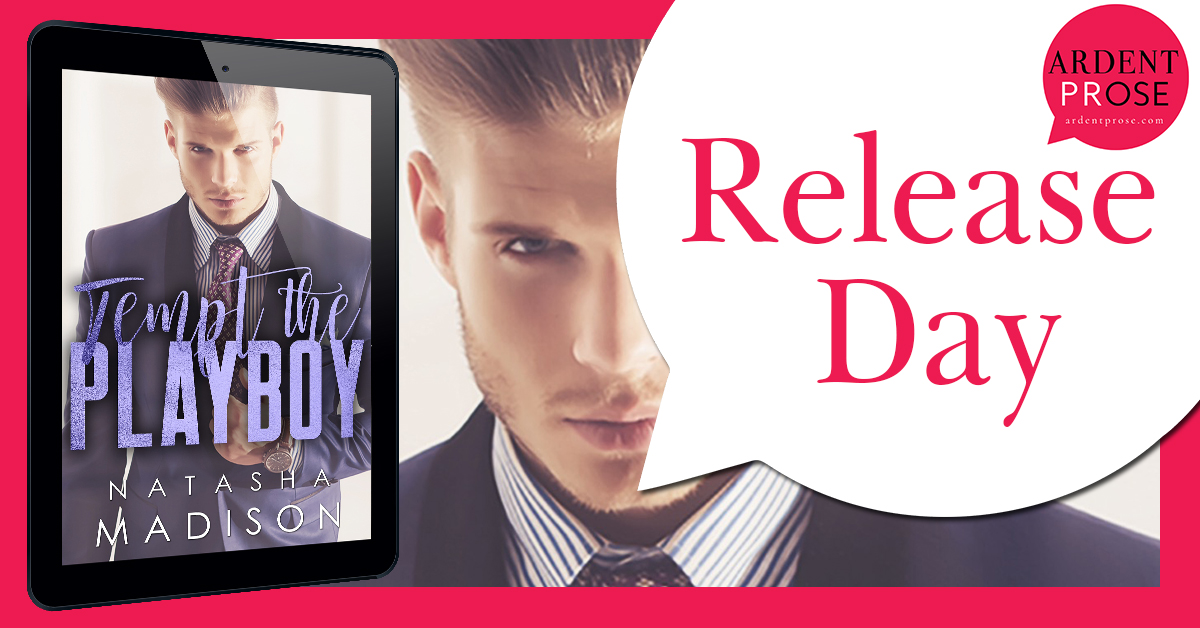 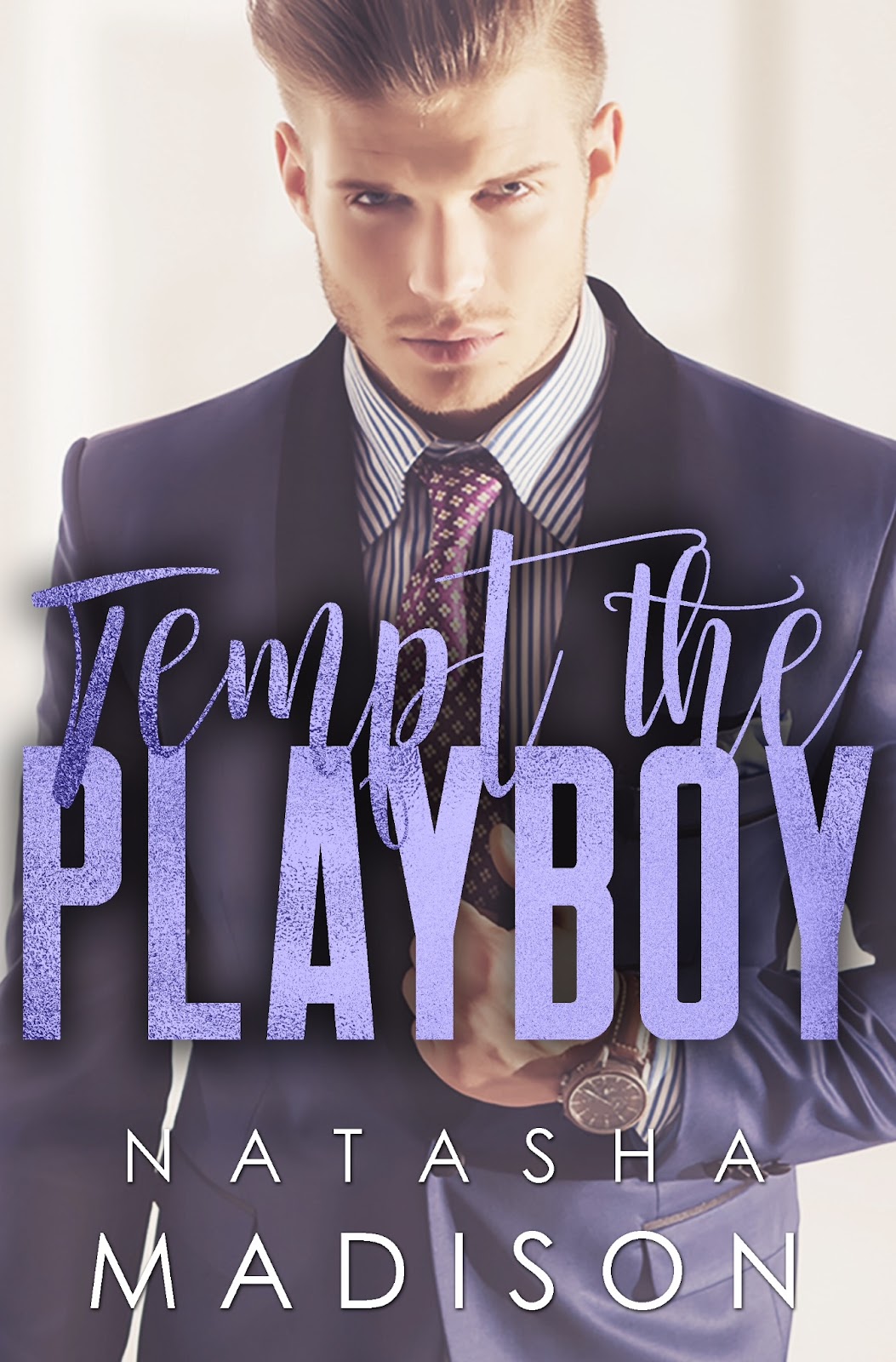 play·boyˈplāˌboi/nouna wealthy man who spends his time enjoying himself, especially one who behaves irresponsibly or is sexually promiscuous.Synonyms: socialite, pleasure seeker.

Noah I have it all, money, looks, and any woman I want.Till I meet her and my universe is knocked on its ass and she wants nothing to do with me.Kaleigh My motto: never date the same man twice. I have less chance of breaking my heart that way.Till my eyes land on the only man I’ll break my rule for.She thinks she can run. That I’ll let her get away.He thinks he can handle a woman like me.He has no idea.A man who has it all needs one thing and one thing only. A temptress.Watch me Tempt the Playboy. 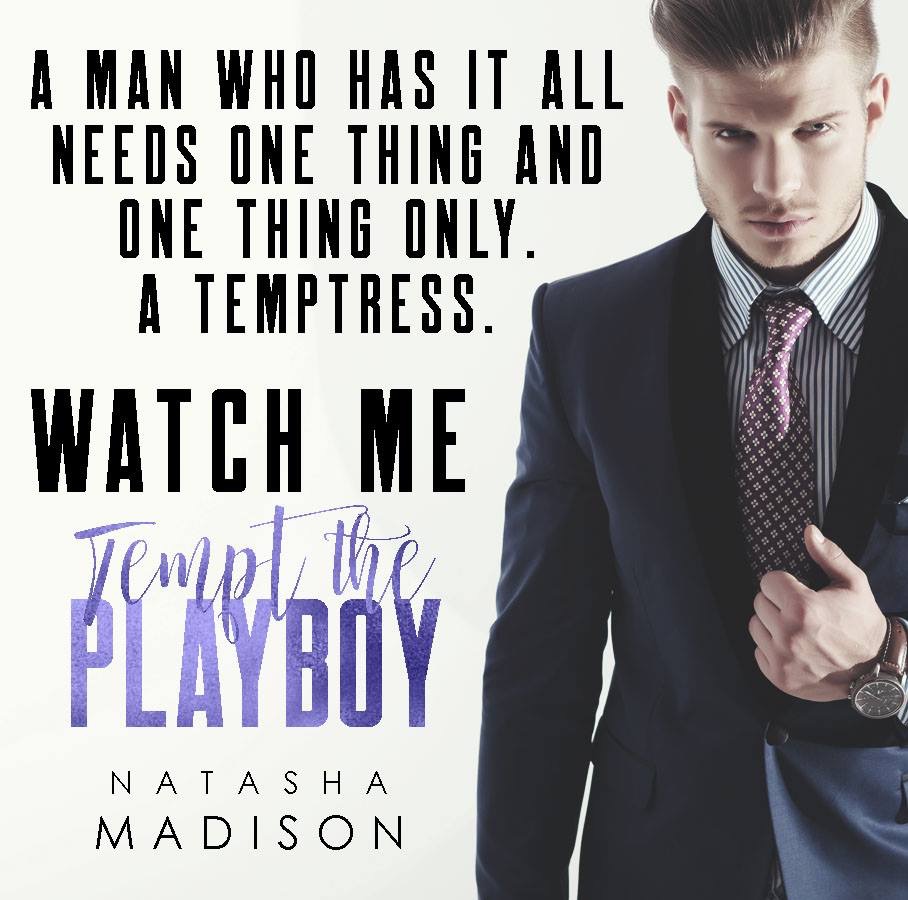 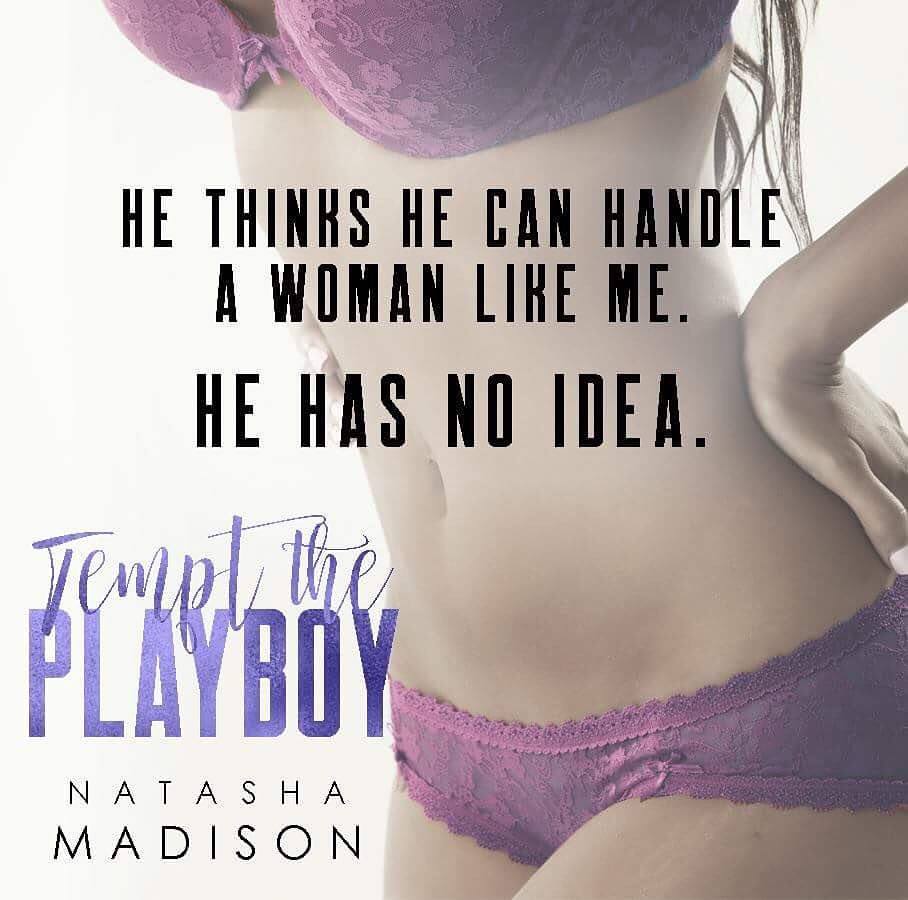 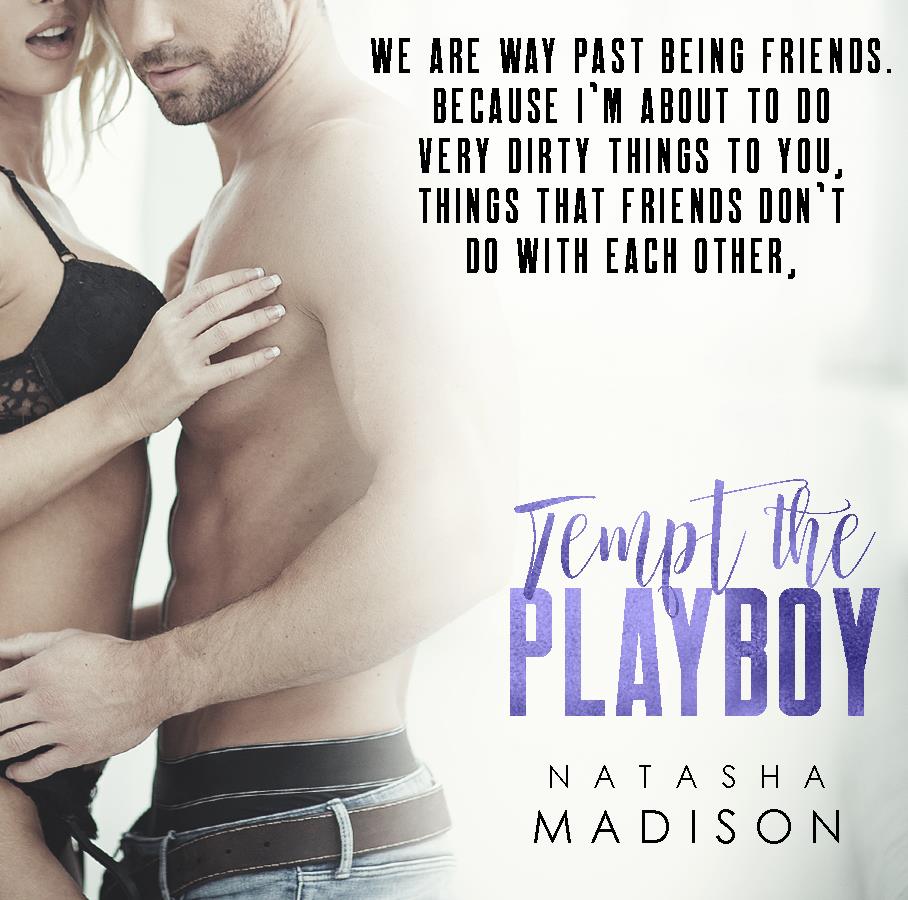 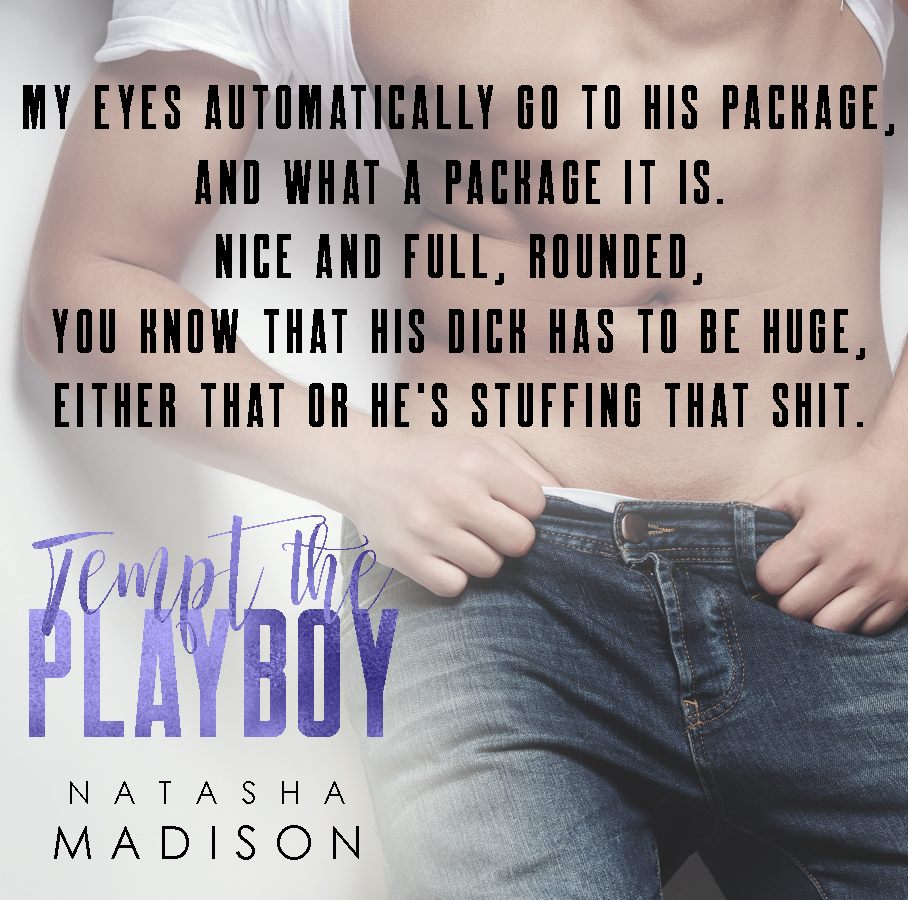 The first book in this series was so unbelievably amazing that when I saw that there would be another book in the series, I couldn't wait to read it. Austin and Lauren's story was epic and this book only rounds out their story and gives you the added bonus of Noah and Kaleigh's story. If you read the first book then I know you were wondering about the two of them...I know I did. I wouldn't say this is a standalone, it there are a bunch of details from the first book. So, my suggestion is do yourself a favor and download Tempt the Boss and binge read these two book.

Noah, Austin's best friend...sigh. I think started to fall in love just a little bit in the first book. I will admit that while I was laughing so hard tears were coming out of my eyes that Noah was just an added bonus. This book seamlessly spins Noah's story of how Kaleigh "tempts" but more like "tames" the playboy with her own playgirl ways while giving you more of Austin and Lauren's story. Noah has met his match with Kaleigh...she is witty and oh so perfectly pervy and sexy. She is Noah's kryptonite. These two are so perfect for each other in so many ways and this book is full of hot sexy times. Don't miss out on this amazing series and this amazing book. You will not be disappointed.