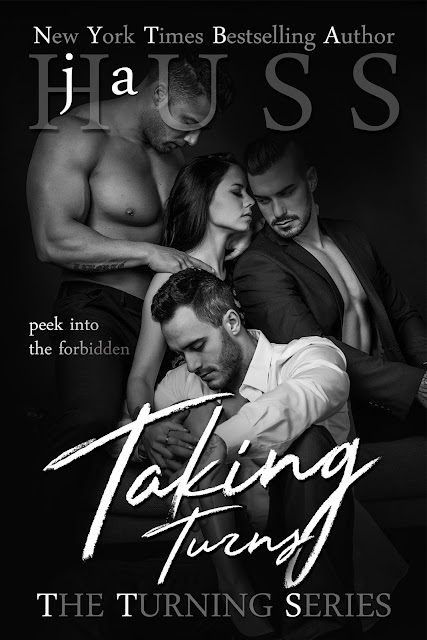 Chella plays the game of Taking Turns with three men as she comes to terms with her sexuality.

I’ve never been afraid of the dark...but that doesn’t mean I wanted to live in it. And maybe everyone wants what they can’t have, but I should’ve thought it over before I accepted the key and unlocked the door to their forbidden world.

Number One is mostly silent. He watches me with them very carefully. His gaze never wanders. His interest never wanes.

Number Two is mostly gentle. But it’s the other side of him I like best. The wild side.

Number Three is mostly reserved. He refuses to cross the line. Even when I beg. 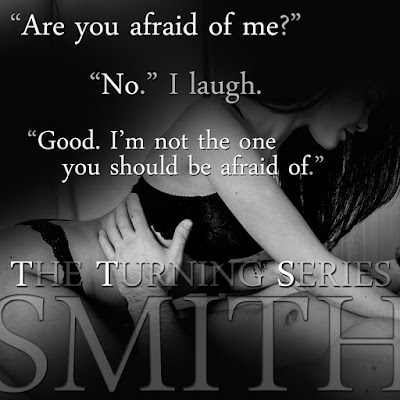 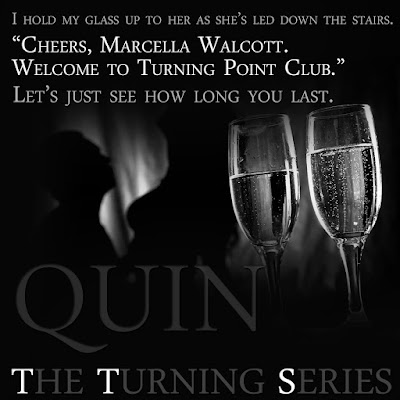