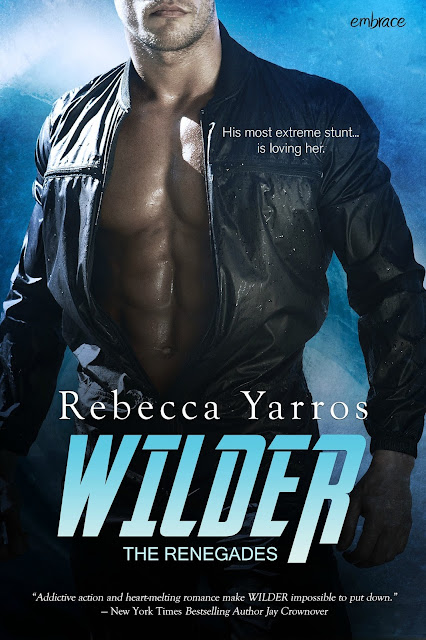 I'm Paxton Wilder.
Twenty-two-year-old, five-time X Games medalist.
And I have more tattoos than scars.
I've never seen a stunt I couldn't pull off--
Or a girl I can't get off.
Until she walks in.

My new tutor is sexy, smart, more stubborn than I am, and one hundred percent off limits.
That's right--the only rule this semester is Don't Touch the Tutor.
For the first time in my life, I want someone I can't have.
She's the girl who obeys every rule.
I'm the guy who breaks them.
Our biggest risk is falling for each other, But I live for risk... 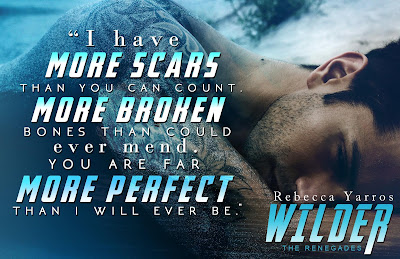 
99c for a limited time only 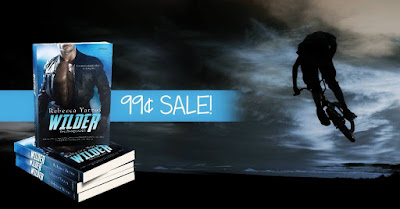 “Do I get a good-luck kiss?” he asked after checking for cameras, his hands framing my waist.

“Paxton.” I tried to make it sound like a warning, but it came out too breathy, too wanting. For crying out loud, I couldn’t even control my own voice against this guy.

He squeezed lightly and then groaned. “Did I ever tell you that I love this dress?”

I shook my head. The spaghetti-strap maxi dress had been a last-minute choice, but Penna said she was going to burn all my pants if she saw me in them for the twenty-first day in a row.

He leaned down, his mouth against the shell of my ear. “I can feel every curve under my hands, which makes me pretty damn desperate to slide this up your legs and really get my hands on you. But I won’t. You know why?”

I shook my head.

“Because you haven’t said yes—yet—and I’m a goddamned gentleman.”

My fingers traced the lines of the Chinese symbol tattoos that ran up his neck, simply unable not to touch him. “Do I have to say yes to everything to get to kiss you?” I asked.

His breath stuttered. “Do you want to say yes?”

Our eyes met, and it would have been so easy to say it, to throw my hesitation overboard and jump. But that wasn’t me, and it didn’t matter that I was in a breezy dress under the Italian sun with the hottest extreme athlete on the planet, I was still...me. “I’m thinking about it.”

His forehead puckered for a millisecond before he relaxed and smoothed the line of my waist. “Then I think we can take yeses on a case-by-case basis.”

My heart pounded in anticipation. “Leah, would you like me to kiss you?”

Our hips met first as he drew me in. My hands slipped down the edges of his T-shirt to grasp the inked lines of his biceps. Arms like his should be modeled, sculpted, revered... or maybe just outlawed.

“Hell yes,” he answered, then brushed his mouth against mine once before settling over me.

I opened for him, and he dove in, his tongue filling my mouth while my ass filled his hands. Gentleman, indeed. 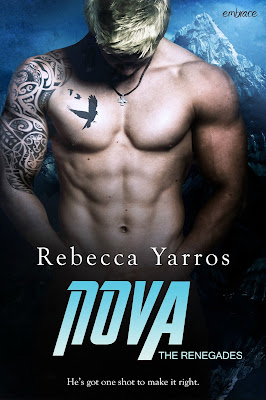 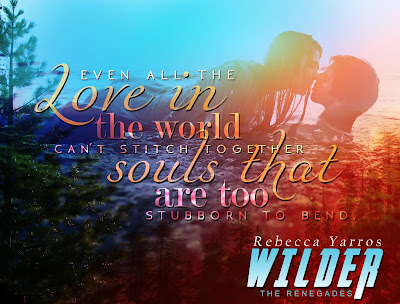 Rebecca Yarros is a hopeless romantic and a lover of all things coffee, chocolate, and Paleo. She is the author of the Flight & Glory series, including Full Measures, the award-winning Eyes Turned Skyward, Beyond What is Given, and Hallowed Ground. She loves military heroes, and has been blissfully married to hers for fourteen years.

When she’s not writing, she’s tying hockey skates for her four sons, sneaking in some guitar time, or watching brat-pack movies with her two daughters. She lives in Colorado with the hottest Apache pilot ever, their rambunctious gaggle of kids, an English bulldog who is more stubborn than sweet, and a bunny named General Fluffy Pants who torments the aforementioned bulldog. They recently adopted their youngest daughter from the foster system, and Rebecca is passionate about helping others do the same.

Rebecca is represented by Louise Fury of the Bent Agency.

a Rafflecopter giveaway
Posted by Sweet Sexy Escape at 10:00:00 AM