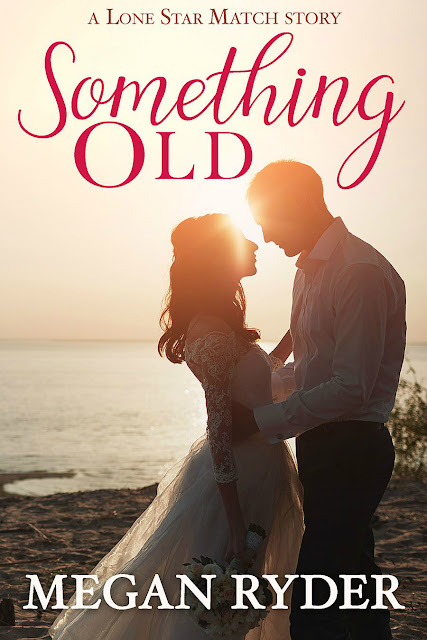 Three Bridesmaids. Three lost loves. One matchmaking bride. With just a week before the wedding, can a bride-to-be reunite her bridesmaids with the ones who got away?

Delaney Winters never expected to see Ethan Van Owen again. He was part of a life she had left far behind… But now, with her best friend’s wedding coming up, it seems like her past has caught up to her. Forced to spend time with her former flame, Delaney’s feelings for him resurface, rekindling the white-hot passion that had always drawn them together.

For five years, Ethan has wondered what went wrong with their relationship. After Delaney broke up with him, Ethan moved to Texas Wine Country to start a new life. But now, he is being pressured to take up the mantle of his family investment business and return to Houston to confront his past.

Can Delaney and Ethan bury their past to rekindle the love and passion they once shared? 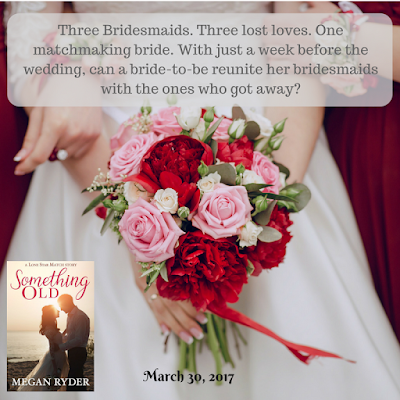 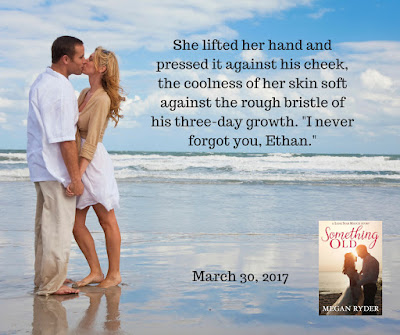 She raised up on tiptoes, lips inches from his. "I can't wait any longer. I want my prize."

He groaned and wrapped a hand around her waist, hauling her up against him. She pressed her lips against his, and she ran her tongue along the seam of his until he opened and let her inside. Drugged with power, feeling more in control than ever before, she pressed her advantage, plastering herself against his long frame, feeling the evidence of his arousal against her throbbing core. Her panties dampened and she moaned against his mouth, her control slipping away rapidly, along with all her inhibitions and reservations about the evening, Ethan, and herself.

He slid his hands down to lightly skim her ass then cup both globes and pull her closer. In a sudden move, he shifted positions, never breaking their lips, and pinned her against the wall. She gasped and broke the kiss, the world tilting dangerously around her. She rested her head against the cool brick, and he trailed kisses down her exposed throat. He pushed aside the shoulder of the tank top and placed a kiss at the top of her shoulder. His hand stroked down her arm and under her shirt to tease her breasts through the lace of her bra.

She moaned at the sensations coursing through her, burning up from the inside, feelings and emotions buffeting her from all angles, like the waves in the ocean. She throbbed deep inside and she pressed her legs together to find some relief. He chuckled against her shoulder and wedged a thigh between hers, forcing them apart. She wrapped her leg around his, hiking it as high as she could. He dropped a hand to her thigh and pulled her up and closer to him, until only a few layers of fabric were between his cock and her slit, begging for him. She arched closer to him, pleading for his touch, for relief, for anything. His hand slipped under her thigh and higher, close to her aching core. His other hand kneaded her breast, his thumb rubbing against her nipple through the lace, the rough lace creating deeper friction and heat than she had ever expected. It was all she could to hold on. He was her anchor in a roiling sea of emotions and she needed relief.

He pressed against her, his cock rubbing her through the lightweight material of their shorts. Then he hit a spot and she exploded with a soft cry. 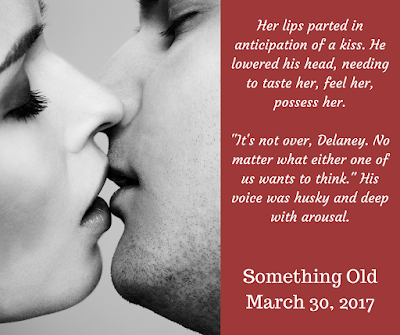 
Ever since Megan Ryder discovered Jude Deveraux and Judith McNaught while sneaking around the “forbidden” romance section of the library one day after school, she has been voraciously devouring romance novels of all types. Now a romance author in her own right, Megan pens sexy contemporary novels all about family and hot lovin’ with the boy next door. 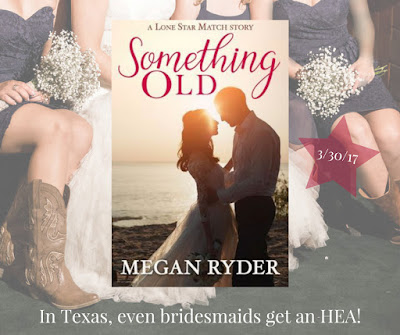 a Rafflecopter giveaway
Posted by Sweet Sexy Escape at 1:20:00 PM