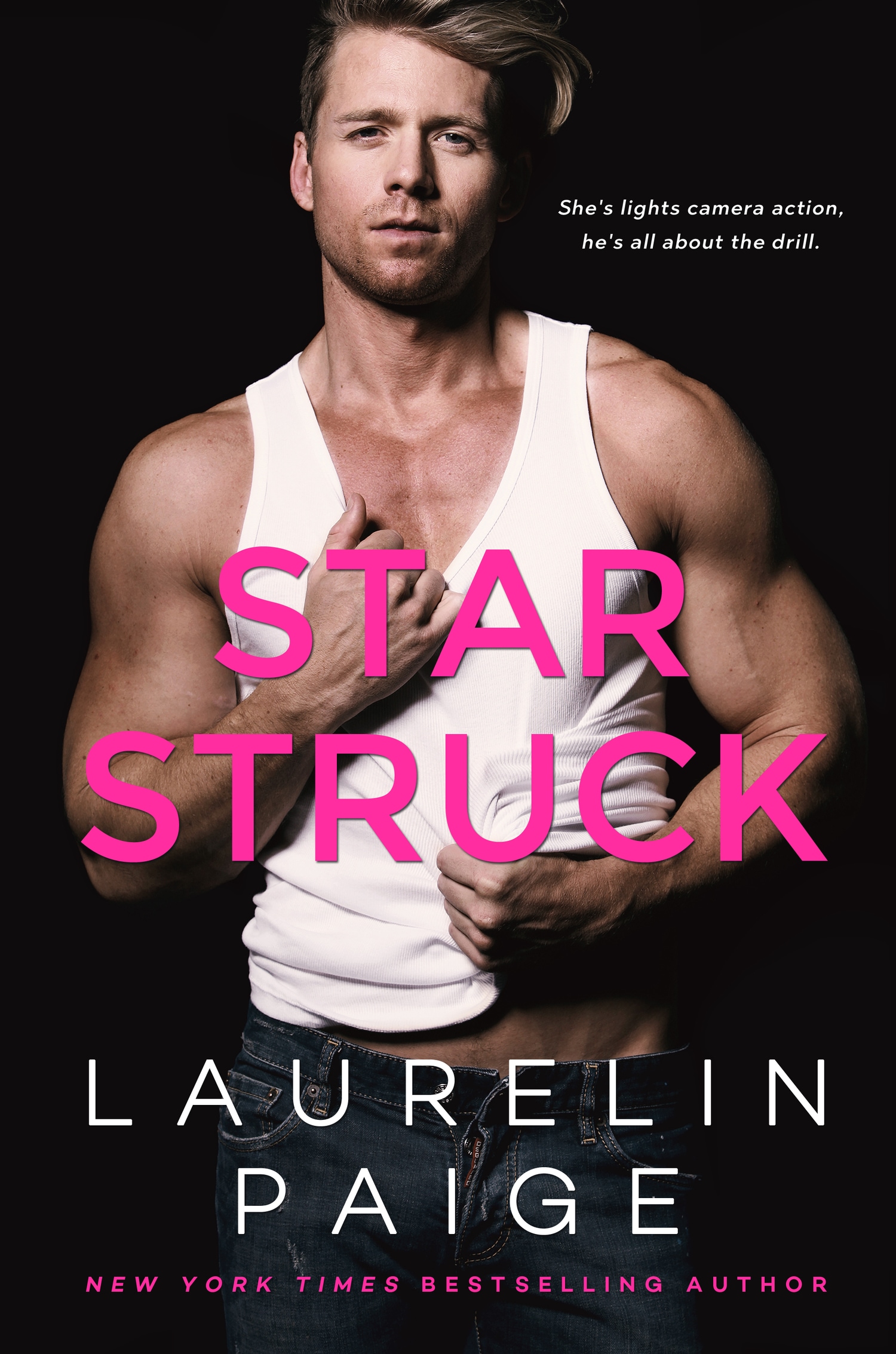 She uses her fame as a wall around her heart, and only he can tear it down.
Seth Rafferty knows Heather Wainwright’s type.
Demanding. Check.
Self-important. Check.
Leggy and blonde. Yeah, he knows the drill.
He’s been a Hollywood production designer far too long to have patience for A-listers with a superior attitude. Beautiful women with a chip on their shoulder are a dime a dozen.
Which is why his obsession with Heather makes no sense. Nothing about her is attractive.
Except the vulnerability under the sass. The honesty under the attitude.
So when wrap-party flirting gets carried away, Seth doesn’t stop it from turning into a sizzling night of passion. Too late, he realizes, one night isn’t going to get her out of his system.
On to plan B: uncover the real woman under the diva.
Soon Heather will find out that Seth isn’t just a simple carpenter she can use and lose without consequences. He’ll play the part of the builder, but it’s her walls he intends to break down.

USA Today and New York Times Bestselling Author Laurelin Paige is a sucker for a good romance and gets giddy anytime there’s kissing, much to the embarrassment of her three daughters. Her husband doesn’t seem to complain, however. When she isn’t reading or writing sexy stories, she’s probably singing, watching Game of Thrones or The Walking Dead, or dreaming of Michael Fassbender. She's also a proud member of Mensa International though she doesn't do anything with the organization except use it as material for her bio. She is represented by Rebecca Friedman.

Several weeks ago, I was scrolling through my books to try and find a book that I'd read a long time ago so I could do a re-read of it. Something about the storyline had me wanting to revisit this particular book. Imagine my surprise to find it out was waiting in a queue for me to review. It has been re-edited and I will say for the record, I loved it more the second time around (kind of like second chance love stories lol). In any case. Heather and Seth's story stuck with me even though for the life of me I couldn't remember their names.
Heather is an A List Hollywood actress with a troubled past--one she wants to leave right there -- in the past. She would rather not ever have to acknowledge it. However, her past makes her a different person in the now in some ways. She DOES try to help those who may have been in her shoes, but she also is looking for a future with someone who will never, ever remind her of her past, thus making her a snob to some degree.Seth is also successful in his own right. He has worked hard to become who he is but conversely, doesn't deny his past because that makes him who he is and also because, he is proud of what he has become. Heather, however, makes an assumption upon meeting Seth that causes Seth to try to teach her a lesson.There are many lessons taught and learned in this book and top of the list is to never, ever judge a book by it's cover. The beauty of this story is how each of them learn to let others in, how to deal with their demons, and how to move forward despite difficult beginnings. Plenty of steam, love and quirky fun moments to be had.