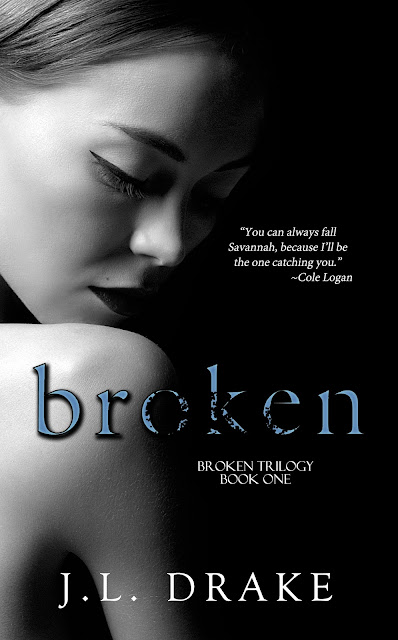 My name is Savannah Miller.
My father is the mayor of New York. One day after my twenty-seventh birthday I was grabbed from behind. A cloth sack was quickly pulled over my head, and I was taken from everything I’d ever known.
I was beaten, starved, treated like an animal, and forced to live in a room with no windows. With no sense of time and no dignity left I finally gave up hope and made a promise to myself to end it all. Unfortunately, it was going to be a slow process.
Then one night an elite group of US Army soldiers came to my rescue. I was brought to a safe house and given two options:
One—Stay under their protection and follow their rules or...
Two—Leave and be guaranteed to be returned to the savages within a week.
I chose option one.
As I work with a therapist and begin processing my hellish ordeal things slowly begin to surface. With the help of new friends and a potential new love I fight to get my life back and make choices that will forever alter my future.
This is my story… 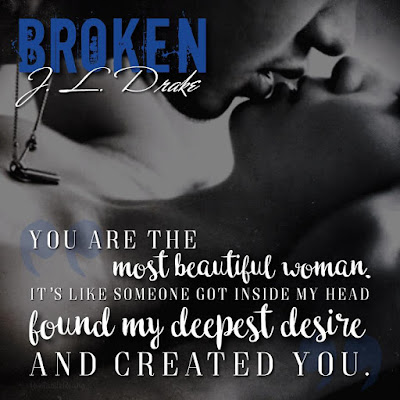 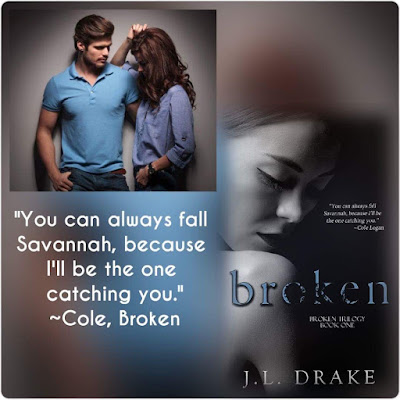 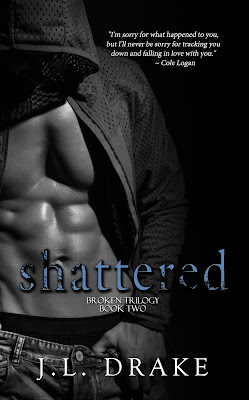 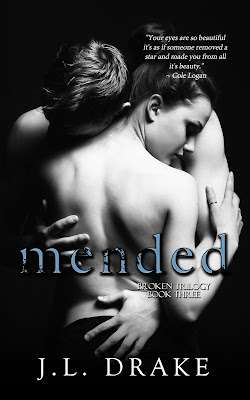 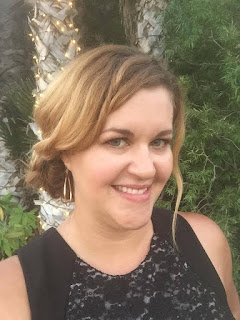 Bestselling author J. L. Drake was born and raised in Nova Scotia, Canada, later moving to Southern California where she lives with her husband and two children.

When she's not writing, she loves to spend time with her family, travelling or just enjoying a night at home. One thing you might notice in her books is her love for the four seasons. Growing up on the east coast of Canada the change in the seasons is in her blood and is often mentioned in her writing.

An avid reader of James Patterson, J.L. Drake has often found herself inspired by his many stories of mystery and intrigue.

She hopes you will enjoy her stories as much as she has enjoyed writing them.

Savi is by all accounts a relatively normal girl, with a job she likes. But because her father is the Mayor of New York, she is thrust constantly in the limelight without wanting it. The paparazzi is constantly there to catch any little mishap and turn it into something way more substantial than it is. Her father gets so frustrated with her and rarely listens when she tries to tell him what really happened. She just wants to live a normal life and the only way for that to happen is to consistently lay low.

One night she just wants to be herself, listen to some good music and have a drink with a good looking, nice guy. That night, however, begins months of terror that no person should ever have to live through. For months she is treated like a dog, given scraps to eat and beaten regularly. She finally decides to let herself die until she is saved by a super secret elite group. She is brought to a safe house and is convinced to stay otherwise she will eventually get taken again.

She finally feels safe in her life. No tormentors, no kidnappers, no paparazzi and people who quickly become family to her. She may even be falling in love.

But nothing is easy in her life and no matter how hard she tries, no one connected to her really stays safe.

This is a dark, disturbing story as events unfold and they learn who and why she has been kidnapped. It is a well written story that has me anxious to get to the next book in trilogy as it ends on one heck of a cliffhanger. There are no trigger warnings but there is some subject matter that may be difficult for some to read. I am loving the story of Savi and Logan as well as other "couplings" that are coming around.